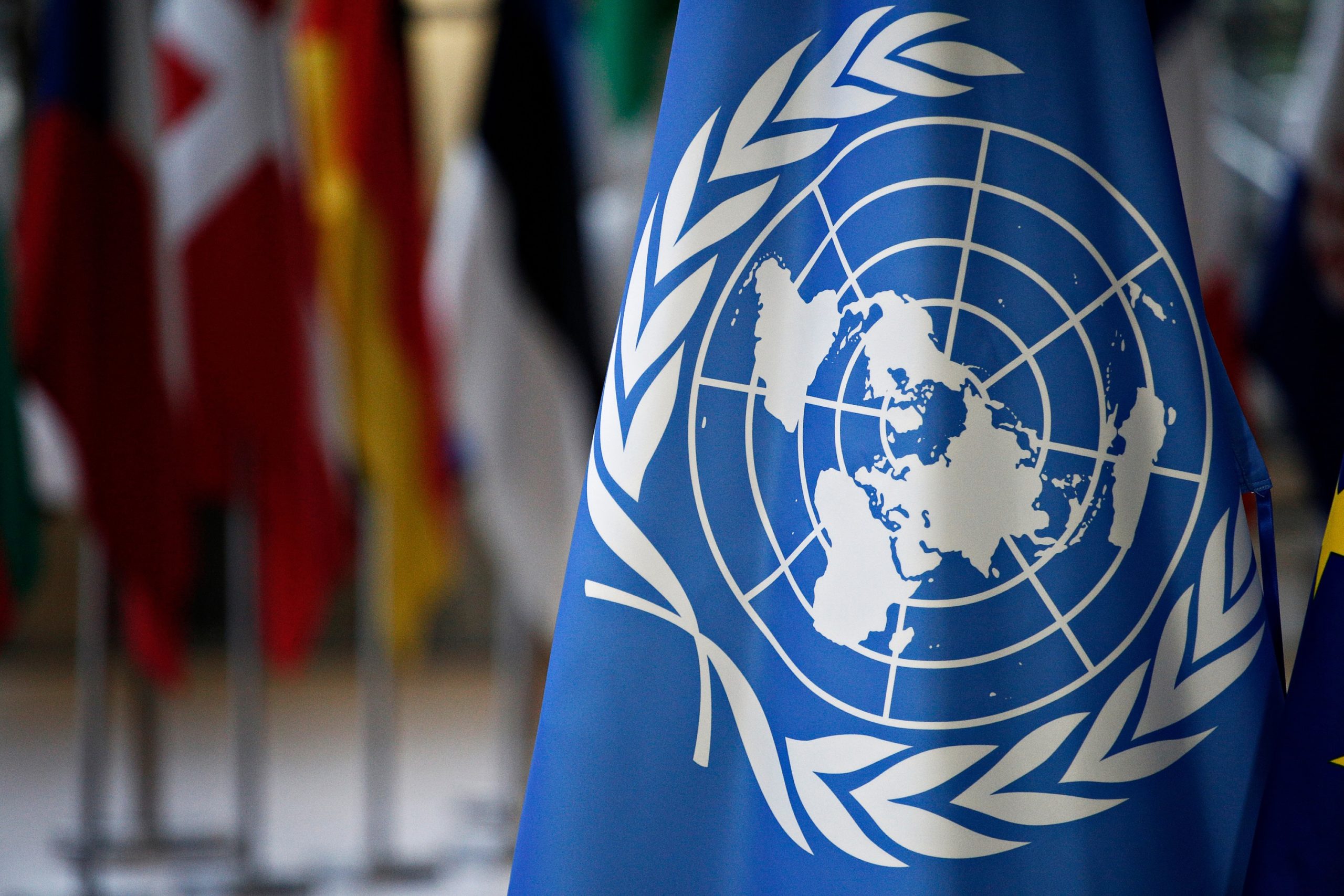 Israel’s move to designate six Palestinian civil society groups as ‘terrorist organisations’ was “politically motivated”, say the UN and they’re now calling on countries to immediately protect and sustain them…

“Israel’s disturbing designation of these organisations as ‘terrorist organisations’ has not been accompanied by any public concrete and credible evidence,” said the human rights experts. “We note that the information presented by Israel has also failed to convince a number of governments and international organisations that have traditionally provided funding for the indispensable work of these six organisations…. Israel has had six months to substantiate its accusations and it has failed to deliver… We call on the funding governments and international organisations to swiftly conclude that Israel has not established its allegations and to announce that they will continue to financially and politically support these organisations and the communities and groups they serve… We are deeply disturbed by Israel’s apparent misuse of anti-terrorism legislation to attack some of the leading civil society organisations in Palestine. Such misuse must be rejected and countered”

By designating them as terrorist organisations, Israel was able to close them down, seize their assets, end their work and charge their leadership and staff with terrorist offences. So, which groups did Israel single out and target?…

These organisations frequently hold Israel accountable for its occupation and human rights violations and UN experts now believe that Israel’s decision to subject them to anti-terrorism laws, without any persuasive evidence to substantiate the claims, was a “politically-motivated” move, designed “to silence some of its most effective critics in violation of their rights to freedom of association and of expression”

Spotlight is 100% independent. Our content is free for all to read and share and we also prefer to stay advert free. If you appreciate this content then please consider supporting Spotlight by subscribing or making a one off donation. You can take out a monthly subscription for as little as £1 a month or you can make a one-off donation if you prefer.